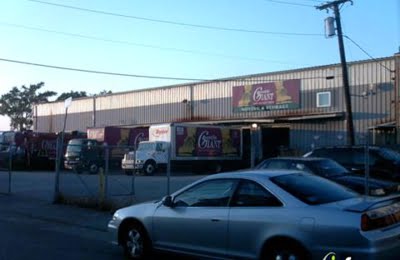 A Moving Company That’s Head and Shoulders above the Rest

Be the first one to rate! Submit Review

Founded in 1980 by president Larry O’Toole and incorporated in 1985, Gentle Giant Moving Company is a premier residential and commercial mover in Massachusetts, New Hampshire, New York and Rhode Island. It offers local, interstate and international moves for its customers. The company takes the Gentle part of its name very seriously and does everything possible to ensure a safe, effective, hassle-free move. Gentle Giant has been recognized as the 2002, 2003 and 2005 winner of the Better Business Bureau’s Local Torch Award for Excellence; a five-time winner of Boston Magazine’s Best of Boston and inductee into their Hall of Fame; a six-time winner of The Improper Bostonian’s Boston’s Best Moving Company Award; and one of Boston Business Journal’s 50 Best Places to Work in Massachusetts in 2004 and 2005

Rate us and Write a Review

Get Directions
Own or work here? Claim Now! Claim Now!

Your request has been submitted successfully. 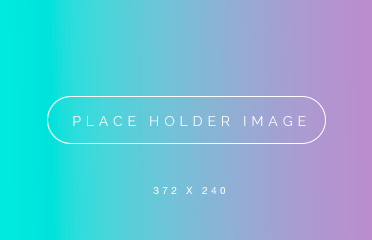 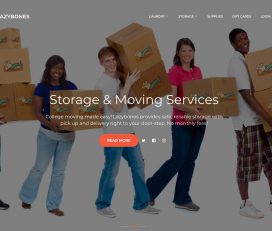 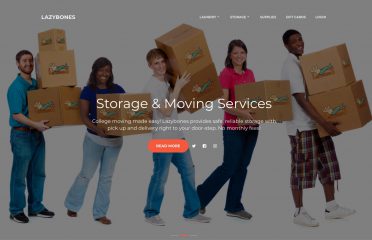 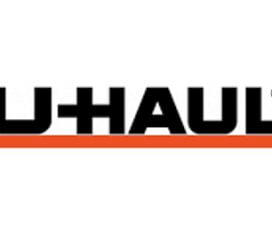 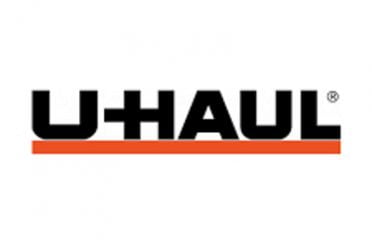 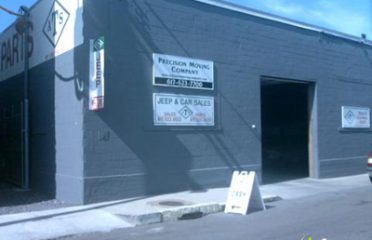 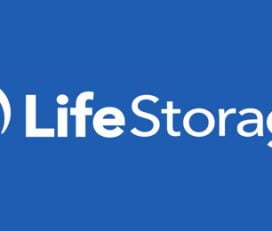 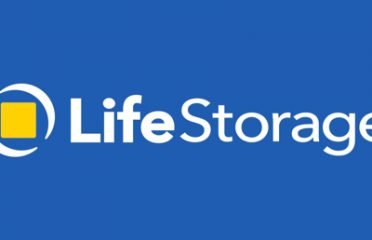